These are principles that Watterson Ranch has embodied since the 50’s. The 1850’s.

As the sixth generation to grow up on this land raising cattle, we grew up eating beef we had raised, a luxury then available only to family. Things are done right when you know your family will put it on their plates.

We produce food that is honest-no shortcuts, fillers or additives. We never use hormones or antibiotics. Our cattle freely roam and graze on what God has provided. Fresh grass in the summer, hay from our own pastures in the winter, free choice natural minerals and plenty of fresh, clean water. Our cattle are never penned up in a feedlot or fed grain, a 100% contrast from the mass produced beef sold in most grocery stores. Grass fed means it takes nearly twice as long to produce our Watterson beef, but we believe that quality matters-in the happiness of our animals, in our impact to the land and the world, and in the food that you consume. It matters.

Welcome to the family 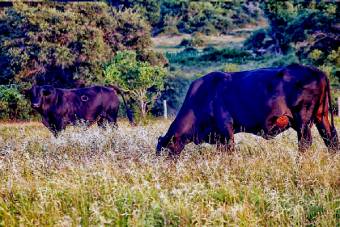 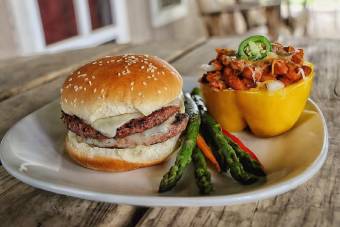 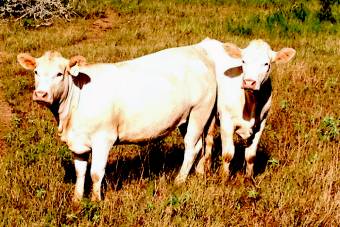 What cuts will I receive when sharing an order?

A typical quarter beef shown below both in pounds and percentages on a quarter that yielded 90 lbs of packaged meat.

I love the idea of buying direct from a local ranch. How do I get started?

We sell our beef in quarter, half and whole beef quantities. The majority of our our customers prefer quarters, since it is a reasonable amount of beef without requiring too much freezer space. When you are ready, simply complete the form on the “Order” page to get started. If you are ordering a half or whole to split among friends or family, we are happy to generate multiple Paypal invoices for each party.

Will my beef be dry aged?

Yes, we dry age all of your beef for approximately 12 days before the carving process begins. In our experience, this is the ideal amount of time to dry age grass fed beef.

What does a quarter of beef cost?

The simple answer is approximately $700 per quarter. The real answer is that it varies-no two orders are exactly the same due to variances in starting and hanging weight, etc.

Our current pricing is $5.93 per pound hanging weight. This includes all processing and delivery to your door.

How much freezer space do I need?

A typical quarter will require about 3.0 cubic feet of freezer space. (36 inches in each direction.) The freezer in a 2nd refrigerator is usually more than enough. If you need extra freezer space, all major retailers sell small stand alone freezers starting at less than $200.

How much beef will wind up in my freezer when I purchase a quarter?

The simple answer is about 85 lbs of packaged beef. The real answer is it depends on the starting and hanging weight, plus the weight loss that occurs in dry aging and processing to turn the quarter into the ideal individual cuts. A restaurant purchasing a whole beef for hamburger would have a much higher ratio of hanging weight to packaged weight than the typical consumer wanting the ideal cuts. We estimate a 35% variance from hanging weight to packaged weight as an estimate using optimal standard cuts.

How does the ordering process work?

2. We will contact you for a deposit which is very roughly 50% of an average order.

3. Once all four quarters are sold and the animal is being processed, we notify you with the final invoice which is based on the weight less the deposit paid.

4. Upon payment of final invoice, we will contact you to arrange the delivery, within a 75 mile radius of Austin. (we can sometimes make alternate arrangements for distances farther than 75 miles.)

How long does it take to receive an order?

Because we do not process until all four quarters are sold and the animal is at ideal size for maximum tenderness, waiting time can be significant. The only way to get an order is to pay the deposit reserving your place on the next order and we will notify you once all four quarters are sold and send you the final invoice based on the weight of your portion of the order. While the time varies greatly, 6-12 weeks is typical although it can be less depending on growth stage of our animals and the volume of deposits coming in reserving an order. 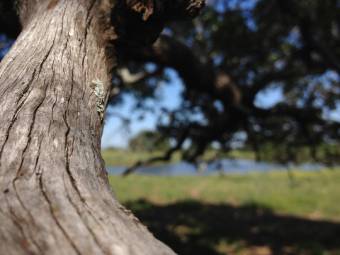 Ready to purchase our great tasting beef? Simply complete the order form below, and we will contact you for payment details and provide an estimated ready date.

Here is what you get:

Beef that is certified as 100% grass fed, humanely raised, and is all natural meaning no hormones or antibiotics.  Our beef is dry aged for approximately 12 days, USDA inspected, and then processed in all of the standard variety of cuts. The round cuts are mechanically tenderized for maximum flavor, and the beef is then vacuum sealed for maximum freezer life,  labeled and flash frozen solid.  Delivered to your door at any single location within a 75 mile radius of downtown Austin.

Current pricing is $5.93 per pound based on hanging weight; a typical quarter usually costs approx. $700-$750. 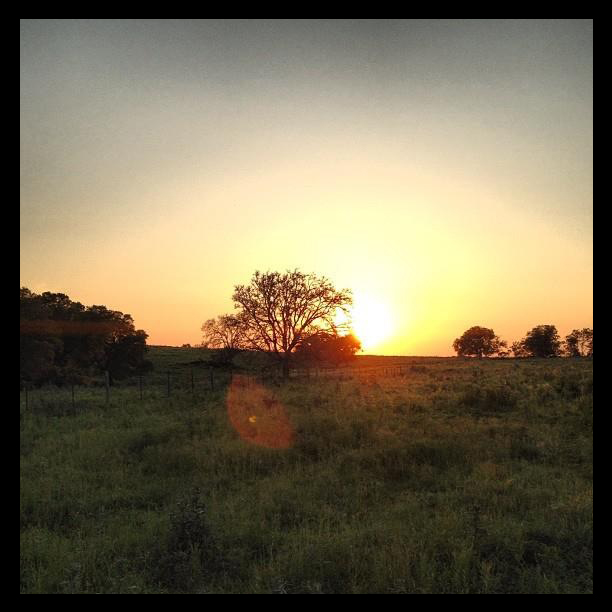 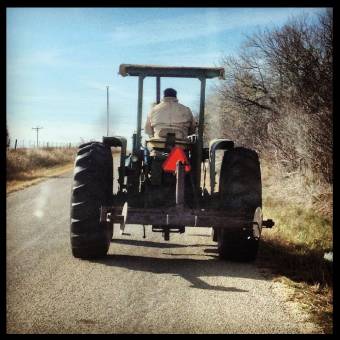 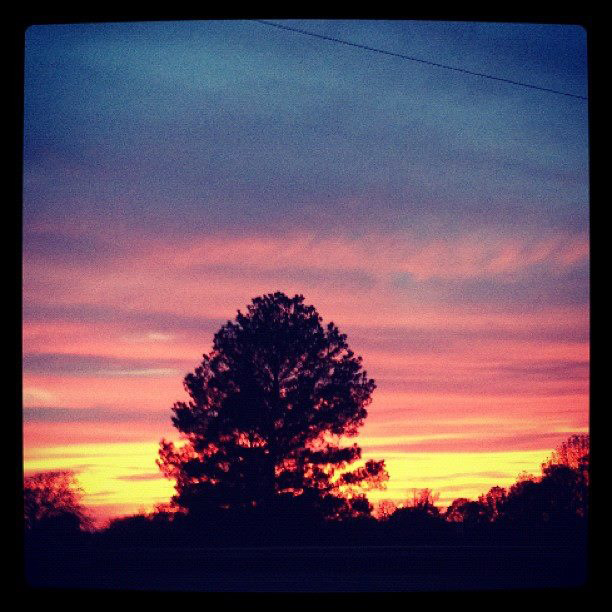 An except from “Watterson Folk”, by D.L. Vest which talks about our great great great grandfather Charles Watterson and the community that is  named for him.  160 years later, and we are still on the same land and still raising cattle.

WATTERSON, TEXAS. Watterson, located in southern Bastrop County about nine miles south of Bastrop on an old road between Bastrop and Red Rock, is named for pioneer Charles Coffin Watterson, who with his wife, Martha, settled in the area about 1852 and began farming and stock raising. A post office with the name Live Oaks was established in 1878 with Watterson as postmaster, and then in 1891 the town was renamed in his honor. In 1896 the community had a population of 100, a Methodist church, a gristmill and gin, and a general store. Students attended the Lentz Branch and Hilbig schools, which combined as the Watterson school in 1900. The post office closed in 1904, and the Watterson school was consolidated with the Eight Live Oaks school in 1927. In the 1930′s Watterson still had a community club and Methodist church. By 1962 many of the large farms had been broken up, but Watterson remained a farming community made up in large part of descendants of the early settlers. Though no population figures appear for it in any twentieth-century TexasAlmanac, in the mid-1980′s Watterson continued to be listed as a community in Cities and Towns of Texas and to appear on county highway maps. 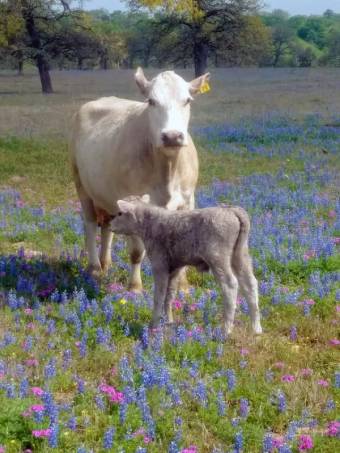 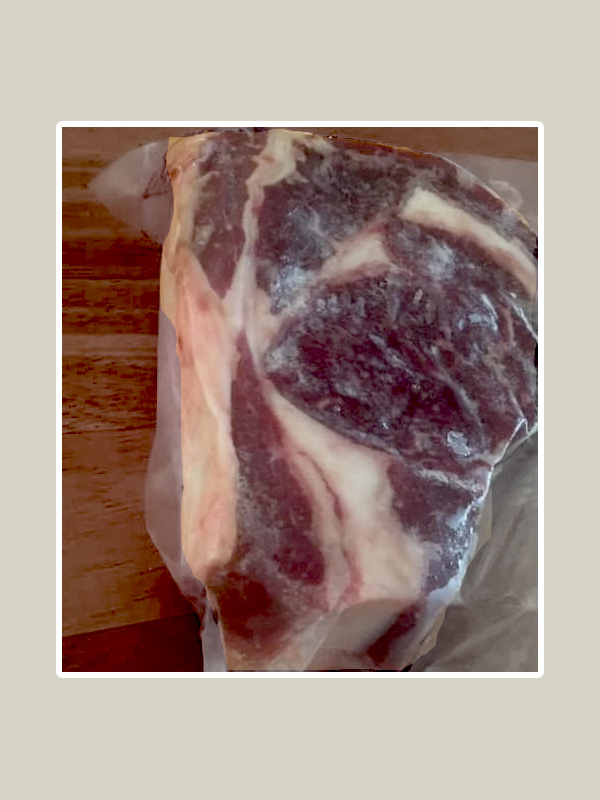 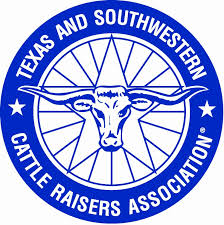 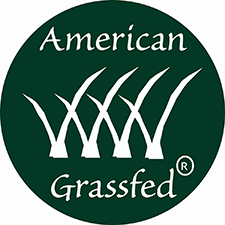